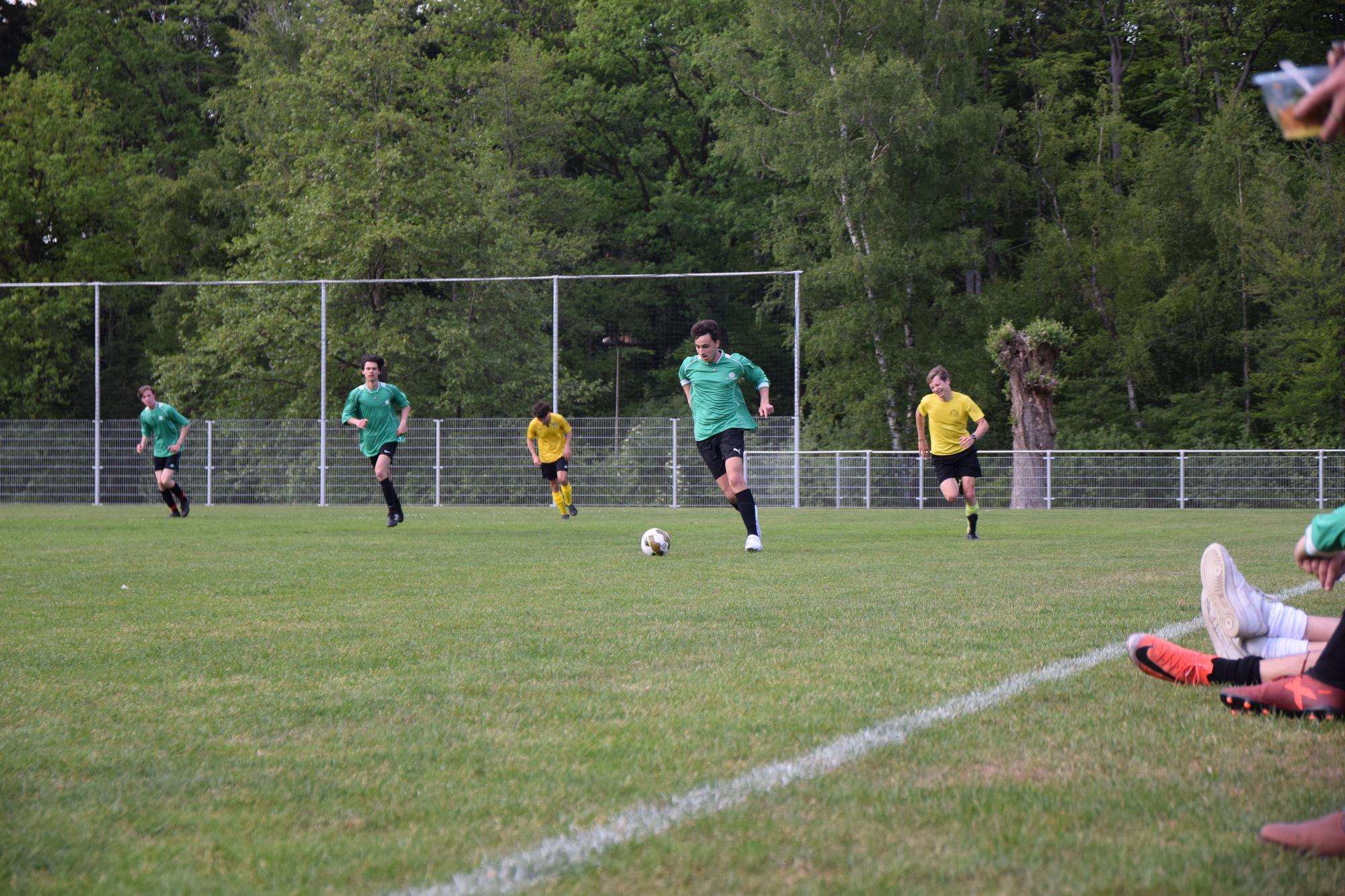 On the 25th of May, the Student Association football (StAf) tournament started. Teams from different associations battle for the chance to call themselves the best association of Twente. This year, like all other years Newton participates as well Newton 1 plays in poule A and has thus far one every single game. With a 3-1 victory against Astatine, 4-2 victory against Scintilla, 3-0 victory against cONCEPt 3 (who were so afraid of our team that they didn’t even show up) and a 3-2 victory against Abacus after a thrilling match. With this, they have placed themselves in the quarter-finals. Newton 2 has lost 9-2 against Atlantis, lost 4-2 against Paradoks but has won with a whopping 8-0 against Stress 3.

All these matches have been very fun to watch together with “Het Klokhuis” our supporters club. They have been present at the games and cheer the team on whilst enjoying some nice refreshing beverages. Het Klokhuis is so involved with the team that an enthusiastic supporter named “Dries Hopman” even substituted when one of the players suffered from an injury. With his cargo shorts and steel-nosed boots he made sure to keep the pressure on the game, he was unfortunately not able to score. But his help was definitely appreciated.

The StAf tournament has not ended yet, so make sure to come by and cheer on our teams at the coming matches. On the 19th of May Newton 2 plays against cONCEPt 1 at 19:30 on the Bastille veld. And since Newton and cONCEPt always had a (friendly) rivalry this is a great opportunity to show who’s best (at supporting and at football). After that Newton 1 will play in the quarter-finals on either the 24th or the 25th of May.

Klokhuis present at match against Abacus